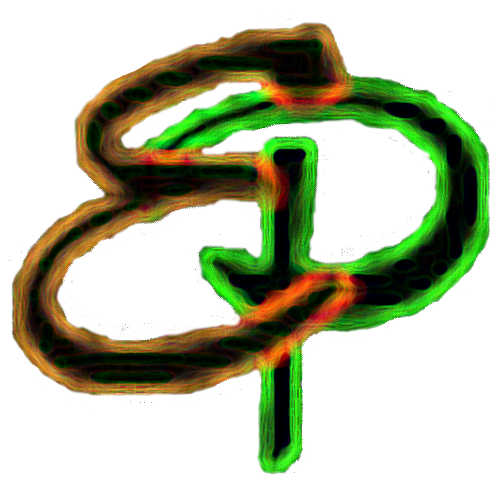 Dimensions is available on

Our newest project is soon to be announced.

Check out our YouTube Page for the latest trailers and development processes.

Here are some development fun facts!

This project has been 8 months in the making, and is the result of over 5000 hours of work across the team. There were a total of 6 developers, and we had 4 artists who helped out. This originally was the Capstone project at Full Sail University which is the big project at the end of the program. During this, we were told by instructors we had one of the largest, and most ambitious projects they have seen from a student project in a few years!

The main character's name is Yris (pronounced Iris). Mega Man 2 was the main inspiration for Dimensions, but we also took inspiration from Donkey Kong Country and 20XX.

The game was made in the Unity game engine, and was coded in C#. We used servers from Amazon to hold our project and be able to work on it together. This is important because all team members worked remotely from all over the US.

The most time consuming process in development is making levels, which can take hundreds of hours to create one level's layout, balance difficulty, and implement new features for.

The second most time consuming process is character movement. Getting the player to control just right took a few hundred hours by itself!

I really hope you check out Dimensions! Let us know what you think!